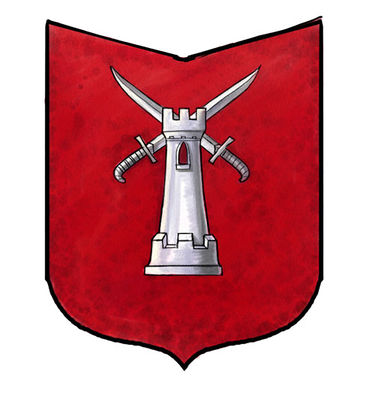 The Korvosan Guard serves the city of Korvosa first, the city’s leader second and the church of Abadar third. It maintains order in the city but turns into military operation whenever the city is threatened by external forces. The Guard is supported by the church of Abadar and works closely with both the Order of the Nail and the Sable Company. It remains tied to the Chelaxian traditions. Field Marshal Cressida Kroft leads the nearly 700 soldiers of the Korvosan Guard.